How to Drain the Plumbing System In Your Home 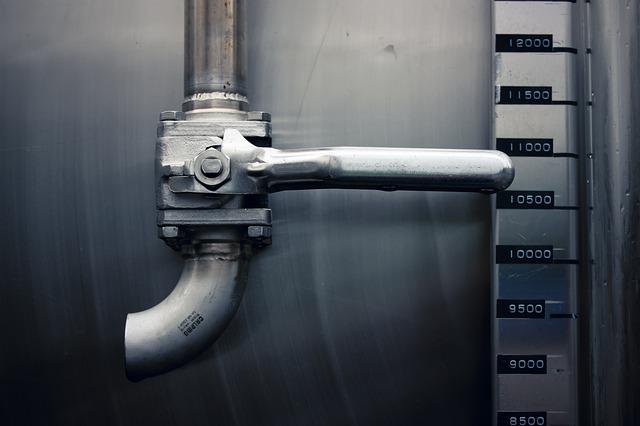 A plumbing system consists of a series of pipes and fittings that, when assembled, convey one or more fluids from one point to another. The systems include built-in water supply and drainage systems within the building and its grounds, as well as those primarily used outside the building. Drainage is usually achieved by gravity via […]

How to Design A French Drain System 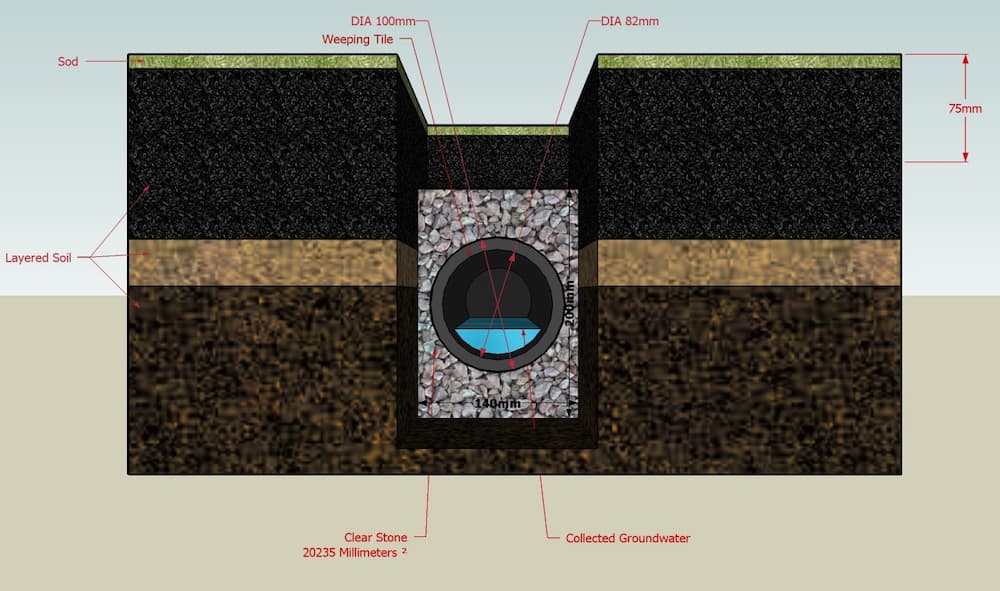 French drains or perforated pipe drain systems are designed to remove water from low areas in a yard. A French drain is easily installed by digging a trench and placing pipes in the trench. They are good for removing surface water and preventing groundwater from traveling by gravity closer to homes. Many people make mistakes […]

6 Signs of a Clogged Drain 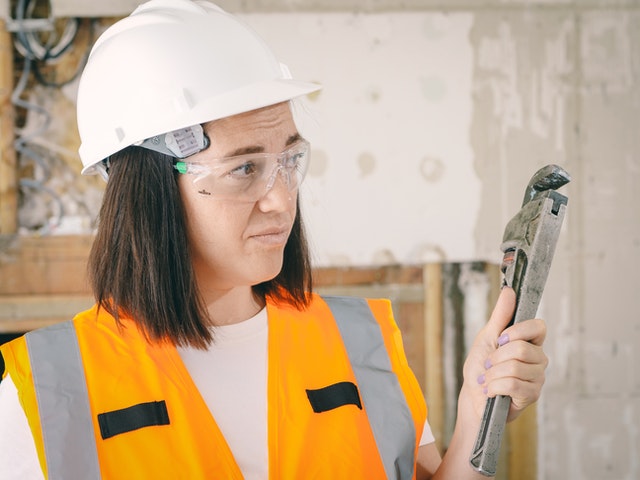 Clogged drains are a common but frustrating plumbing issue homeowners face. We’re all familiar with the annoyance of a slow drain, frequent clogs, and maybe some weird sounds and smells coming from drains-but it’s less known that these symptoms are all signs of a clogged drain. The clog could be surface level, potentially just a […]

Drains Blocked After Heavy Rain in Edmonds, WA? Here’s why. 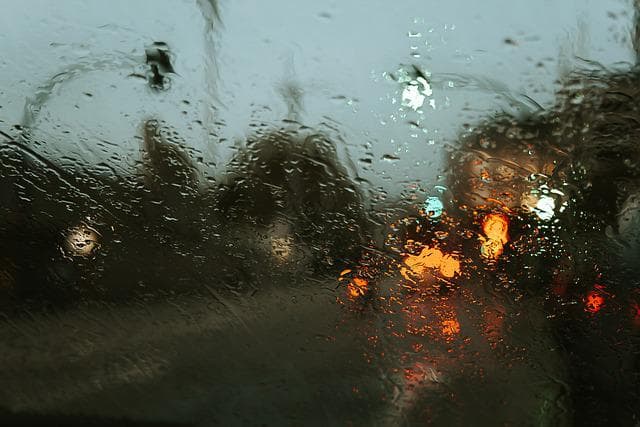 With Spring approaching, and already striking in many states, things are about to get rainier. A sudden heavy rainstorm can quickly cause problems in and around your house, even if rain is common in your area. Our plumbing reacts to the effects of heavy rain. The list of potential problems can be long and highly […]